Lord Lingfield (President) and the Trustees of the League of Mercy have announced that the Badge of the Order of Mercy was conferred in July 2018 upon the following: 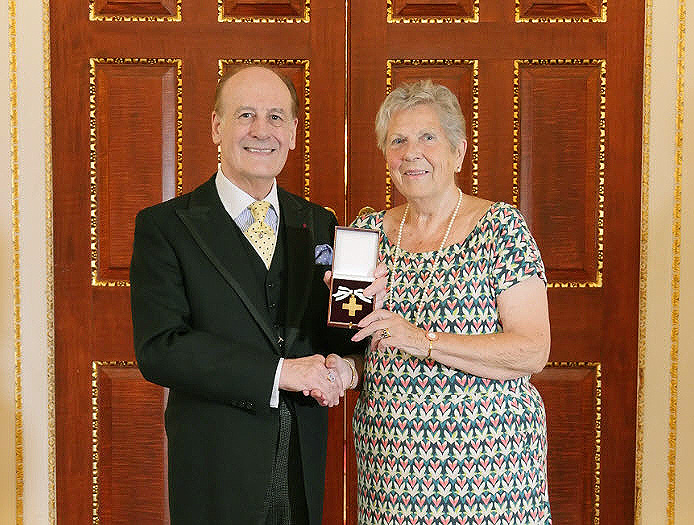 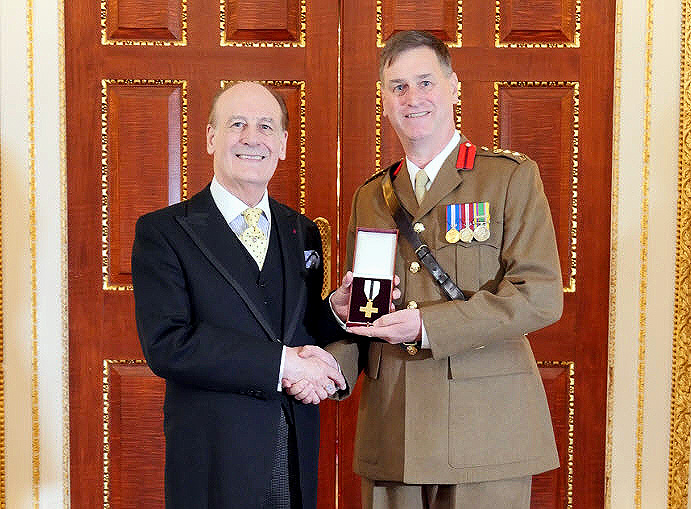 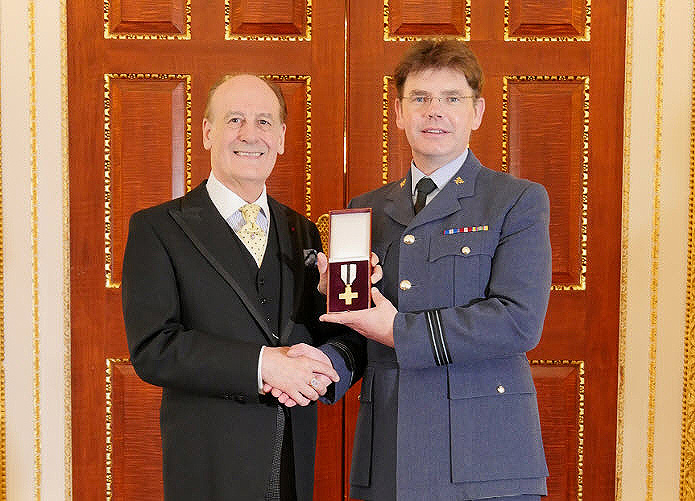 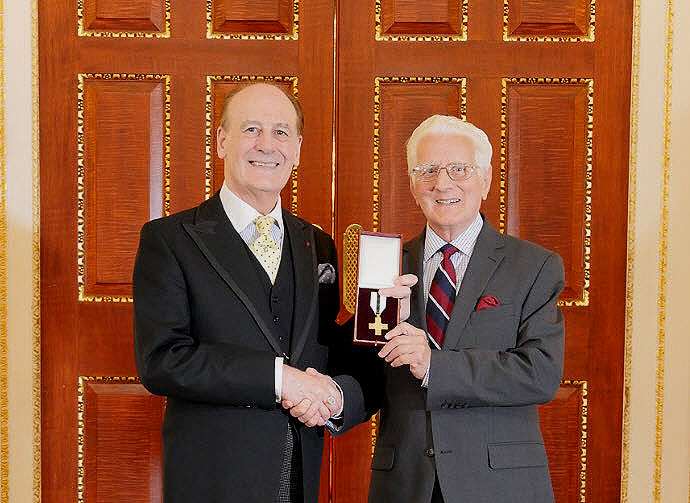 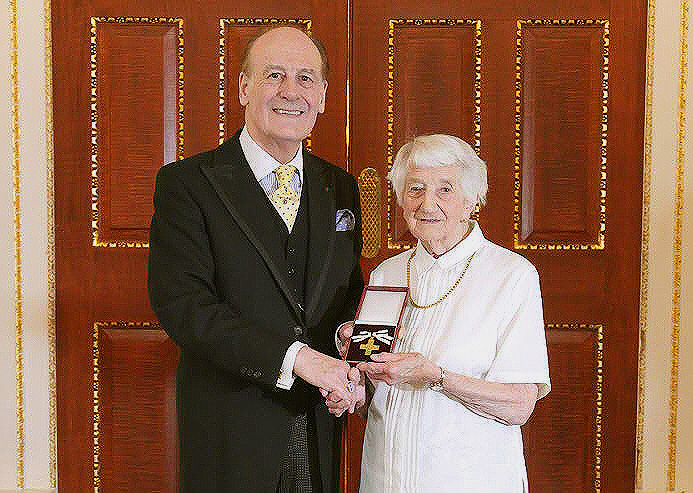