A list of those whose outstanding voluntary work has been recognised by the award of the Order of Mercy is announced annually on 30th March, the anniversary of the founding of the League. A list appears in the London Gazette on the weekday nearest to that date and also on this web site.

Sir Robert Balchin (President) and the Trustees of the League of Mercy have announced that the Badge of the Order of Mercy for distinguished voluntary work is to be conferred upon the following:

The Companion's Badge (for services to the League of Mercy) is to be conferred upon;
Mr Edward Lawrence, Professor John Spiers and Professor Alan Roberts OBE, TD. 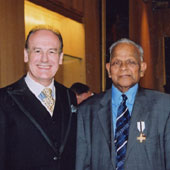 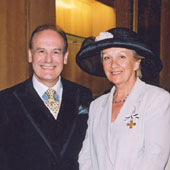 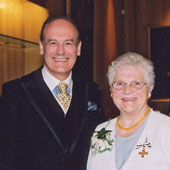 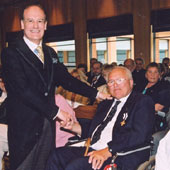